As you may know, I’ve been working on my UX notes for the new unit, and as part of this I’ve been collating some principles. Last week we looked at affective (Emotional) computing, and the week before at usability, but as it’s `Back to Work’, I’m adding those for Dynamics / Funology / and Gamification, just in case they may be of interest. 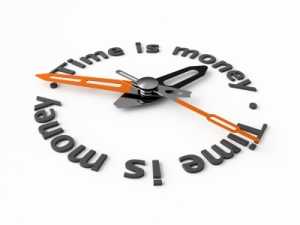 You will notice in the table below that the left column describes the concept (these are sometimes used interchangeably between the different authors); while on the right side the authors are listed along with a footnote pointing to the text from which the concept is derived. In collating these concepts I have not followed slavishly the nomenclature proposed by each author, but have instead placed them in categories which I believe have the same conceptual value even if the naming of that concept does not follow that in the source it is derived from.